Family members of 36-year-old Nicola Gibson-Campbell, a mother of three, were left heartbroken after she was gunned down while in her yard on Tuesday (March 02).

One of Gibson-Campbell’s cousins told The Den that the tragic incident has left the entire family in a state of shock.

“It’s hard, trust me. The babies are asking for her every second, especially the last one,” the cousin said, adding that Gibson-Campbell had three children, including a pair of twins. 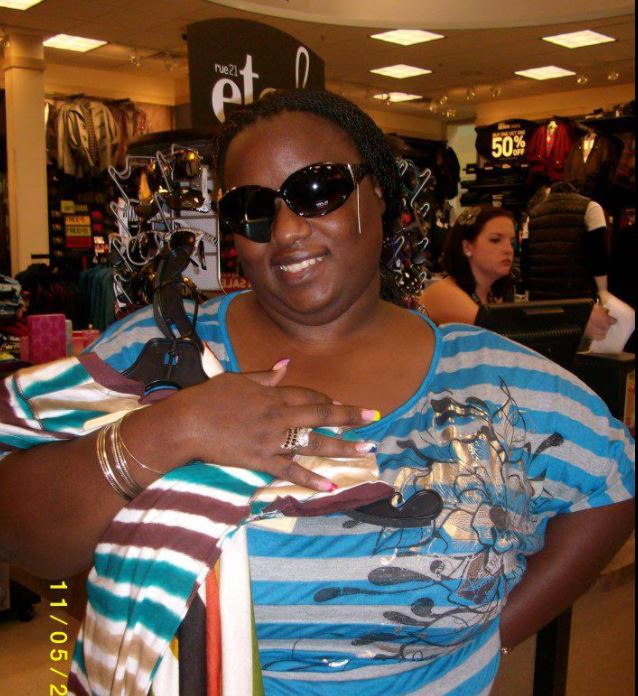 According to the close relative, the incident is particularly shocking because of Gibson-Campbell’s personality and the manner in which she conducted herself.

“She’s a very nice and loving person, growing up and even now. She never cuss a bad word yet, she’s always smiling, so this is very hard for us to comprehend,” the family member said, who mentioned that she is an alumni of the Merl Grove High School.

“Her mom is alive and she is just speechless; it’s hard, I don’t even think I can explain how she’s feeling right now. It’s really hard not to mention her husband, he is crying every time he sees the babies, we are just praying that we find the killer (s) and, we see where this is coming from. Because as I state she’s very nice nobody can mention one bad thing she ever do, it’s always a good news never a bad one,” added the family member. 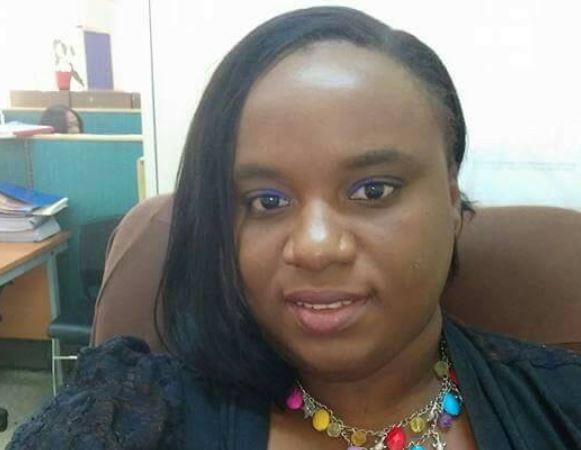 According to the family member, what’s even more puzzling is the manner in which Gibson-Campbell died, noting that she had received thirteen gunshots.

“When we arrived on the scene on Tuesday night, when just reach the police came to explain because we thought it was only one shot, as I said we never knew exactly what was it, we only hear seh she get shot and them rush her to the hospital. And we just went there directly,” explained the family member.

“When we arrived on the scene now ,like we go back a Maxfield, because we were taking up the kids to leave, the police said he counted nine spent shell casings already and him don’t done count yet. So this morning now, cause you know she work at the hospital, they said it was thirteen shots,” added the family member.

The family member shared that since the incident they have moved out of the community noting that Gibson-Campbell’s husband who was at his business place at the time of the incident has no plans of ever returning.

Reports are that about 7:00 p.m. on March 2, Gibson-Campbell was returning to her home on Little Kew Road when she was pounced upon by a lone gunman who opened gunfire hitting her.

The police was summoned and Gibson-Campbell was taken to hospital, where she was pronounced dead.

Gibson-Campbell was a clerk at the Kingston Public Hospital